Maybe if we call it "Grease for Peace" 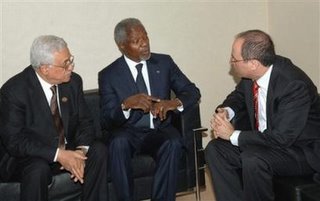 A brief transcript of part of the conversation: