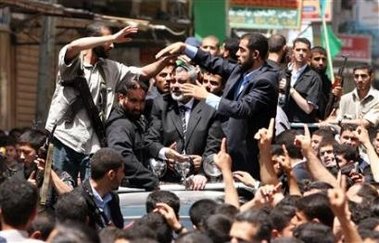 Feel free to add some more. This picture just looked too ridiculous to me to let it pass unscathed.