A Few Things I've Learned While Blogging the War 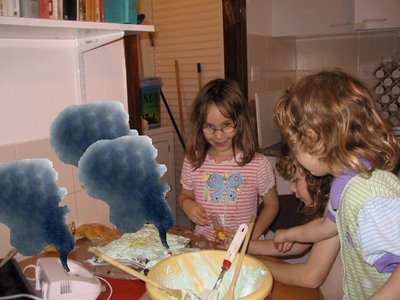 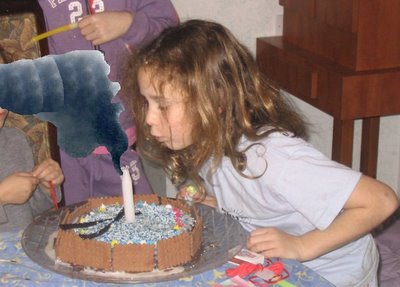 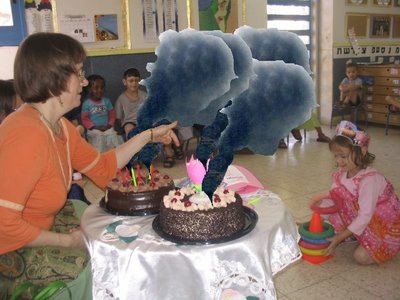 Unfortunately, his technique is only useful, as you can see, for removing the really, really big dust spots. Nevertheless, in these fake-but-accurate days, that's probably good enough for Reuters. (Didn't that phrase used to be "good enough for government work? Reuters -- the new government work.)